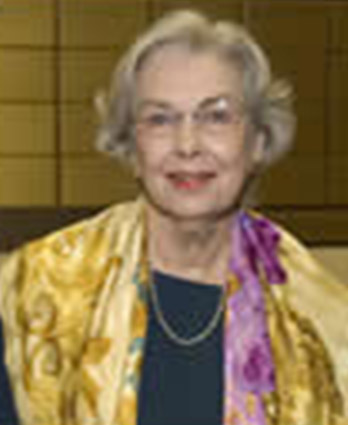 Betty A. Reardon is the Founding Director Emeritus of the International Institute on Peace Education, an annual intensive residential experience in peace education.  Since 1982 the IIPE has been held at universities and peace education centers in Asia, Europe, Latin America, and Central America. For this work, she received a special Honorable Mention Award from UNESCO in 2001.  Among her other initiatives in the international peace education movement, she initiated and served as the first Academic Coordinator of the Hague Appeal for Peace Global Campaign for Peace Education. Having taught as a visiting professor at a number of universities in the U.S. and abroad, she has 46 years of experience in international peace education and 33 years in the international movement for the human rights of women. She has served as a consultant to several UN agencies and national and international education organizations. Her widely published work in the theory and development of peace and human rights education, and in gender and peace issues, recognized in the awarding of the 2008 Award for Outstanding Contribution to Peace Studies from the Peace and Justice Studies Association, is archived in the Ward M. Canaday Center for Special Collections at the University of Toledo Libraries. She is the recipient of the 2009 Sean McBride Peace Prize awarded by the International Peace Bureau, the oldest of the many nongovernmental peace organizations, founded in 1891, awarded the Noble Peace Prize in 2010.

Publications
Some of Betty’s most significant publications include: Comprehensive Peace Education, Educating for Global Responsibility,  Learning to Abolish War, and Education for a Culture of Peace in a Gender Perspective.