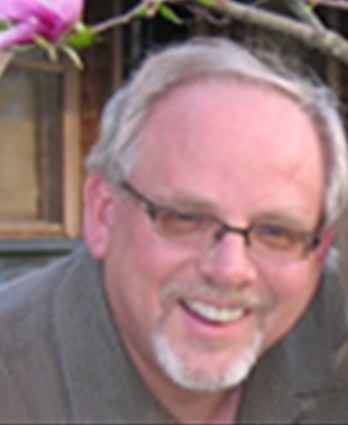 Associate Professor
Department of Educational Foundations and Leadership, The University of Toledo
https://www.epsilen.com/dsnauwa

Educational Background
Professionally Dale is a philosopher of education — Associate Professor of Philosophy of Education.  Dale has taught courses on the philosophical foundations of peace education at Teachers College, Columbia University and at The University of Toledo, including the ethics of war and peace, planetary ethics and peace education, human rights education, and environmental ethics and education.  Dale is the Director and founder of the Center for Nonviolence and Democratic Education at The University of Toledo.  He is the lead archivist of the Betty A. Reardon Collected Papers, which are housed at The University of Toledo, and the editor of In Factis Pax, an online journal devoted to the philosophy and theory of peace education.  Dale has published in such academic journals as Educational Theory, Journal of Educational Thought, Peabody Journal of Education, Holistic Education Review, Current Issues in Comparative Education, The Online Journal of Peace and Conflict Resolution, In Factis Pax, Philosophical Studies in Education, and Encounter.  He is the author of Democracy, Education, and Governance:  A Developmental Conception  (State University of New York Press, 1993), which received an American Educational Studies Association Critics’ Choice Award in 1995).  Dale’s research agenda has primarily focused on the relationship between political and moral philosophy and educational theory and policy.  (a) Dale has employed a value-critical approach to educational policy analysis. (b) He has analyzed the issues of school governance and organization from the perspective of democratic theory, as well as applying democratic theory to the conceptualization of educational purposes. The analysis of school governance from the perspective of the developmental conception of democracy is the first time that this conception of democracy has been applied to school organization. Dale’s work on the relationship between democratic theory and educational purposes brings together the most recent developments in democratic theory with classical and liberal conceptions of democracy, providing a comprehensive rationale for a democratic education premised on self-determination and authenticity. More recently, Dale’s work has centered on the relationship between international political morality and civic education; this work is an attempt to articulate a theory of civic education applicable to an interdependent, globalized world.  This work focuses on the ethics of war and peace and human rights as foundations to the development of a comprehensive theory of peace and human rights education that is grounded in the values and principles of cosmopolitan democracy.  In addition, Dale has a long-standing interest in the practice of meditation and its importance for peace.

Professional Experiences in Peacebuilding / Community Building
In addition to the activities described above, for the past six years Dale been a School Board member of the Englewood Peace Academy, Toledo, OH.