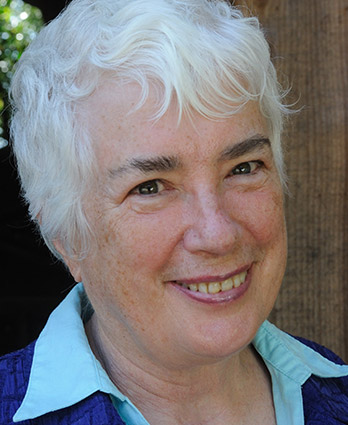 Sociologist Kathleen Barry holds two doctorates – in sociology and in education – from the University of California, Berkeley. She has been a  university professor for twenty years, on the faculty of Brandeis University and now Professor Emerita of Penn State University.  Her writing and activism extend from the U.S. civil rights movement to global feminism. Her latest book is  Unmaking War, Remaking Men: How Empathy Can Reshape Our Politics, Our Soldiers and Ourselves (20ll).  Her first book, Female Sexual Slavery (1979) launched a global movement against trafficking in persons. She founded the UN (Human Rights) NGO, The Coalition Against Trafficking in Women. The Prostitution of Sexuality: Global Exploitation of Women (1995) presents new human rights law she developed with UNESCO to abolish prostitution and trafficking by criminalizing customers while decriminalizing prostitutes. This law has been adopted by five countries. She was also the editor of Vietnam’s Women in Transition (1996) in collaboration with women of Vietnam and is the biographer of Susan B. Anthony (1988). www.kathleenbarry.net