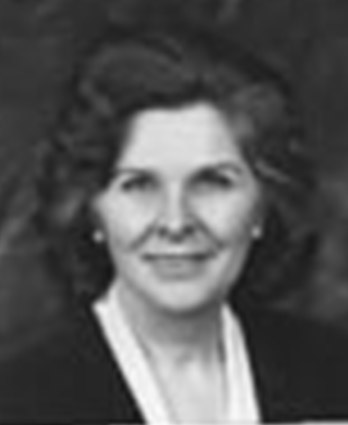 Educational Background
Formal education has included undergraduate and graduate studies at the following institutions: College of Saint Benedict (BA) Columbia University Teachers College (M.A., Ed.D), University of East Africa (Makerere, in Kampala, Uganda), University of Uppsala (Sweden).  Informal learning that has been very formative includes living and teaching in East Africa and four decades of international service and educational programs in some 50 countries through Global Education Associates, and that also included partnerships and ties to the UN.

Professional Experiences in Peacebuilding / Community Building
Patricia M. Mische (Pat) was a co-founder and past president of Global Education Associates, which involved people in more than 90 countries in efforts to advance global systems for peace, human rights, economic well being, and ecological balance.  She has taught peace studies and United Nations courses at several universities, including as the Lloyd Professor of Peace Studies and World Law at Antioch College, as a distinguished visiting professor at American University, with the Kroc Institute at the University of Notre Dame, and with the Peace Education Program at Teachers College Columbia University. She has also initiated partnerships and collaborated extensively with United Nations programs, including with UNESCO’s program on the Contribution of Religions to a Culture of Peace, with the United Nations Environment Programme, and with UNICEF on its Education for All program.  She also taught in East Africa and helped develop partnerships for sustainable development involving rural African women’s groups, nongovernmental organizations, and UN agencies.  She initiated and coordinated an international campaign for an Earth Covenant that gathered two million signatories and contributed to the development of the Earth Charter.  Dr. Mische has received numerous awards honoring her contributions to peace and global education. She has received a number of research grants, including from the John D. and Catherine T. MacArthur Foundation to explore relationships between ecology, economy, and peace in Eastern Asia.

Publications
Dr. Mische’s numerous publications include the books: Toward a Global Civilization?  The Contribution of Religions; Ecological Security and the United Nations System: Past, Present, Future; Star Wars and the State of our Souls; and (with Gerald Mische) Toward a Human World Order: Beyond the National Security Straitjacket. She has also published more than 100 articles and chapters in periodicals and books on topics related to peace, social justice, economic development, human rights, ecological security, and global spirituality. She was also an editor of The Whole Earth Papers and of Breakthrough (GEA publications.) She is currently working on a GEA project aided by the Rockefeller Brothers Fund to develop a guidebook on global citizenship.