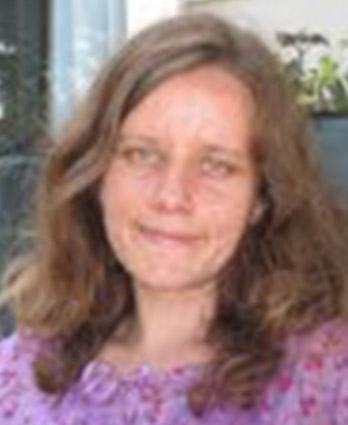 Stephanie Van Hook is Executive Director of the Metta Center for Nonviolence Education. As a student of French and Philosophy, she decided to pursue the path of service and adventure in the United States Peace Corps, where she served 2 years in the northwest corner of Benin, West Africa, teaching English in a small, rural school, and working with local students on issues surrounding gender equality in education and girls’ education in particular. Upon returning from the Peace Corps in 2007, she earned an M.A. in Conflict Resolution and Mediation at Portland State University.  She is an earnest student of nonviolence and Gandhian thought (and action) now, pursuing a different kind of “higher education” through service-learning as the ED of METTA under the mentorship and guidance of Prof. Emeritus Michael Nagler. She is on the board of the Peace and Justice Studies Association for issues relating to women and gender, and she has written on such topics as atonement, nonviolence, domestic violence, and reconciliation. She has taught a summer course on  Gandhi and Conflict Resolution at Portland State as an adjunct faculty member. Dedicated to METTA, she is a mediator, a vegetarian and lives under the watchful eyes of 30 gentle horses on a ranch in Petaluma, CA where she dreams up daily new METTA projects and partnerships for ushering in a nonviolent world.